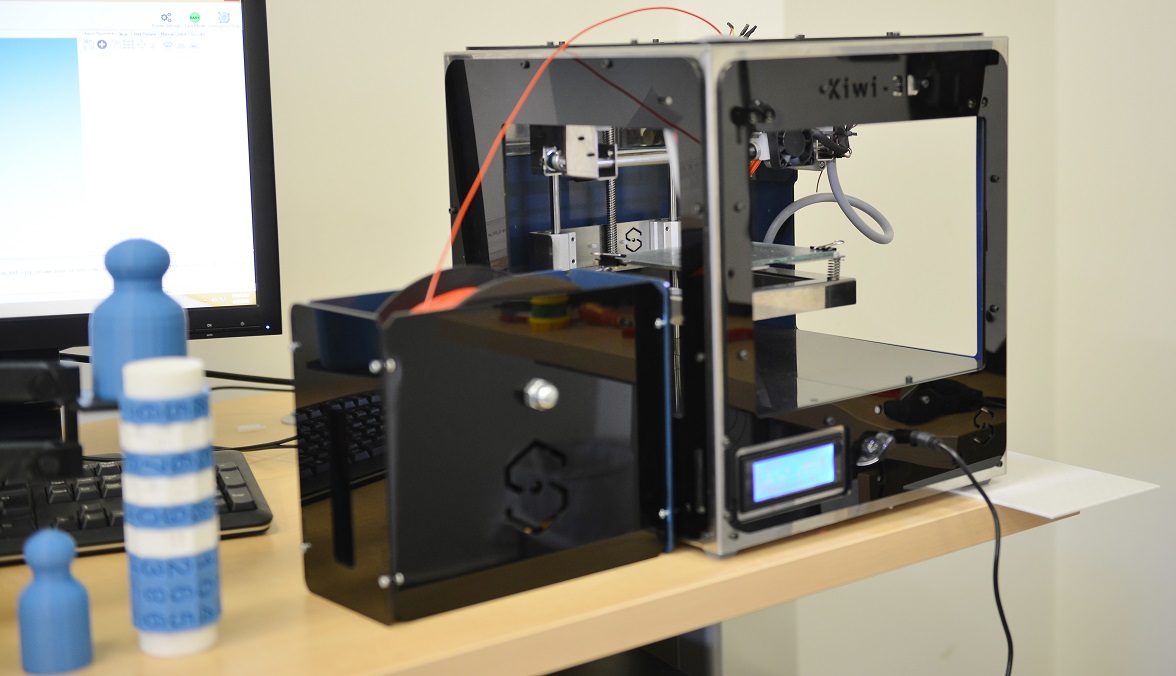 Tech Crew is an AADF initiative in cooperation with Protik Innovation Center. This project supports the creation of a network of young and talented innovators who collaborate to generate productive ideas through modelling and printing of 3D objects, in the field of information technology, electronics and robotics. Through this project, we aim to introduce 3D technology to Albania. Project beneficiaries include university students of engineering, mechatronics, electronics and computing but also designers which model 3D objects. The Tech Crew has been meeting regularly every week at Protik and has worked under the guidance of the technical support consultant. Since its initiation, the Tech Crew team has assembled 3D printers, modeled many objects in 3D (AutoCAD), and has finalized the printing of more than 15 objects. This project was just extended for another year and we expect to see more great ideas implemented from the team.