Junior Achievement® (JA) is a program that fosters work-readiness, entrepreneurship and financial literacy skills, and uses experiential learning to inspire students to reach their potential. The JA curriculum is delivered by community volunteers who share their personal experiences with students, transforming the key concepts of lessons into messages which empower students to believe in themselves, take initiative and build an entrepreneurial mind-set. Junior Achievement® Albania programs are offered as elective courses to 11th and 12th graders in high schools throughout Albania. Participating students learn about the 21st century global marketplace through: Business Ethics, Success Skills, Student Company, Be Entrepreneurial and Leader for a Day.

“JA has helped young students to gain a new perspective on self-employment, it has provoked new ideas and has enabled young people to understand the market, while creatively competing for a piece of the market share” Adelina Xharo, JA Teacher 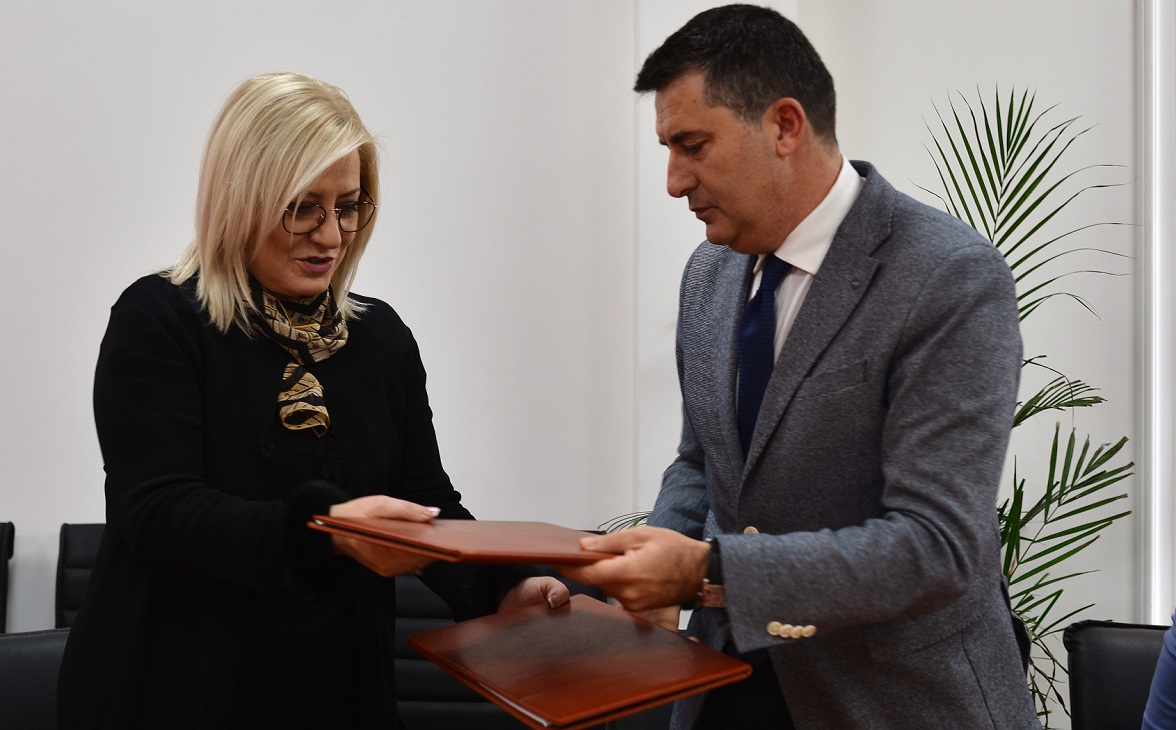 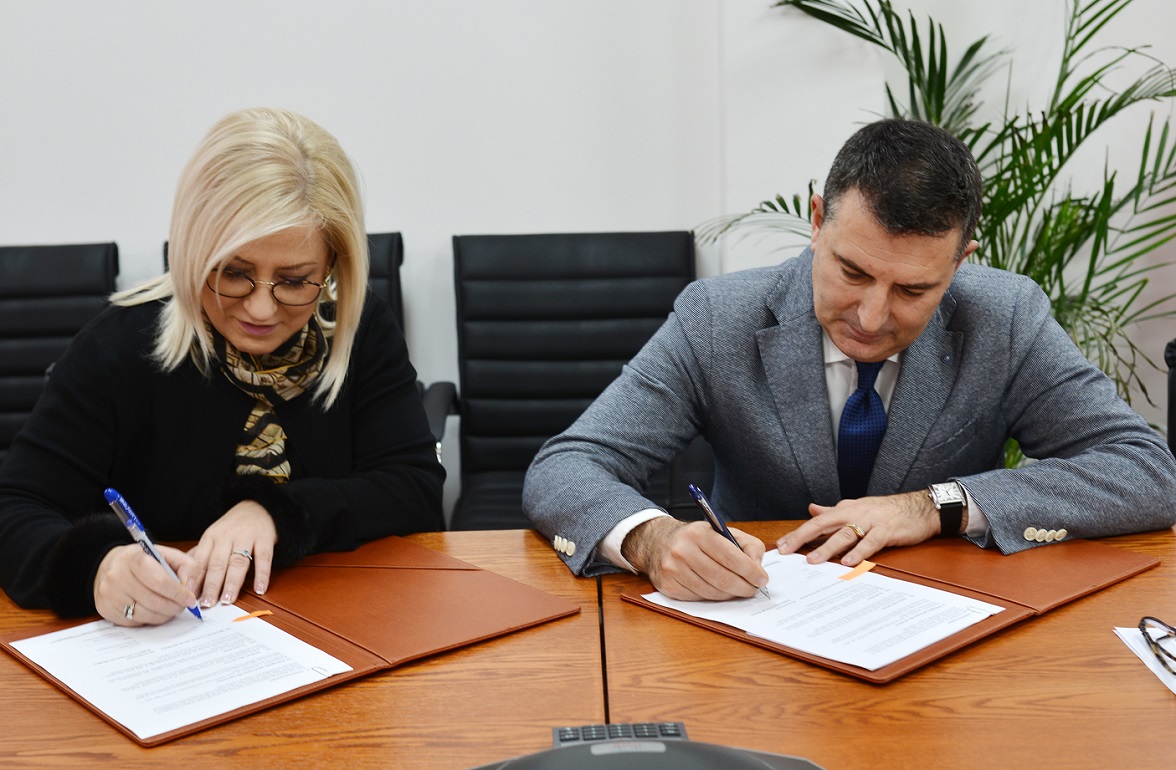 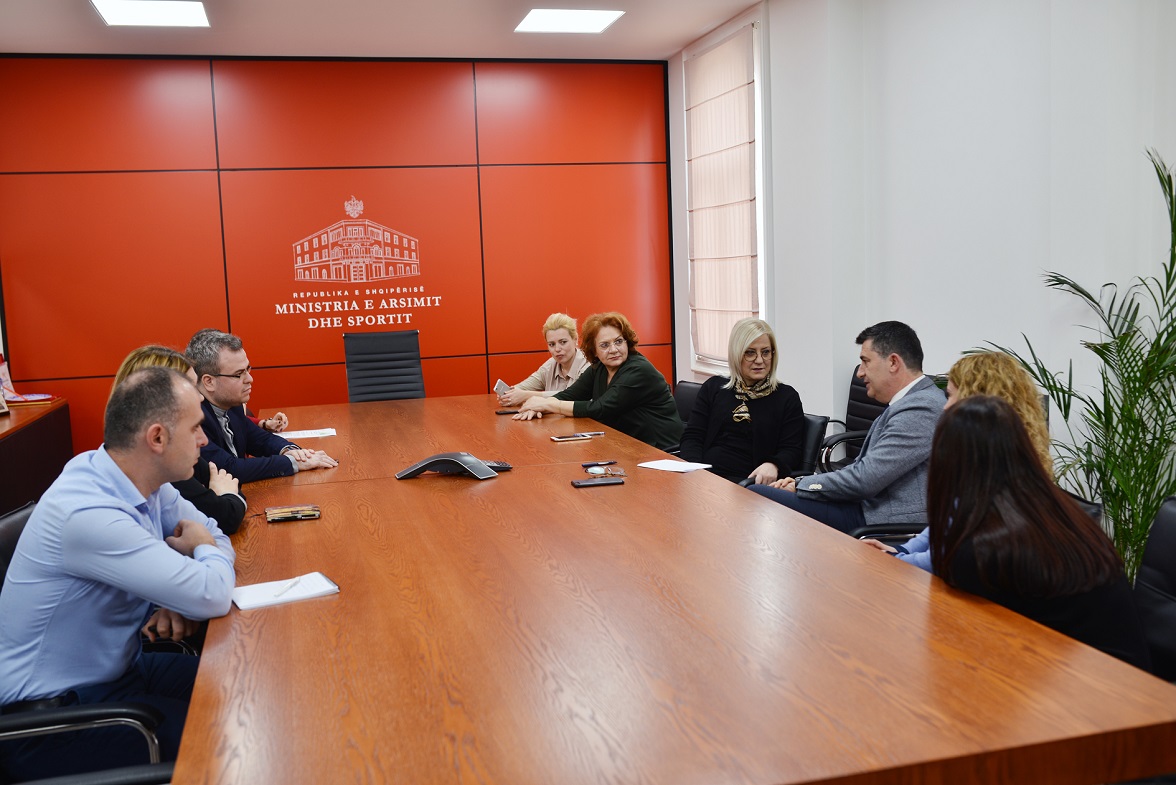 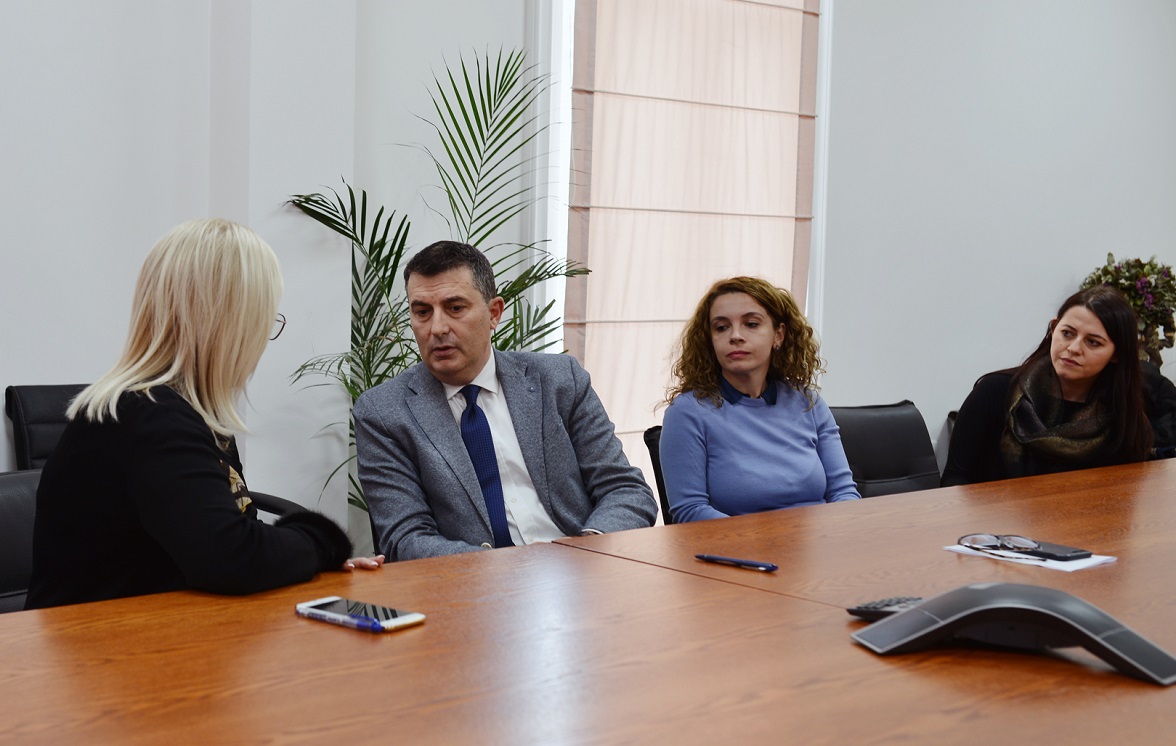 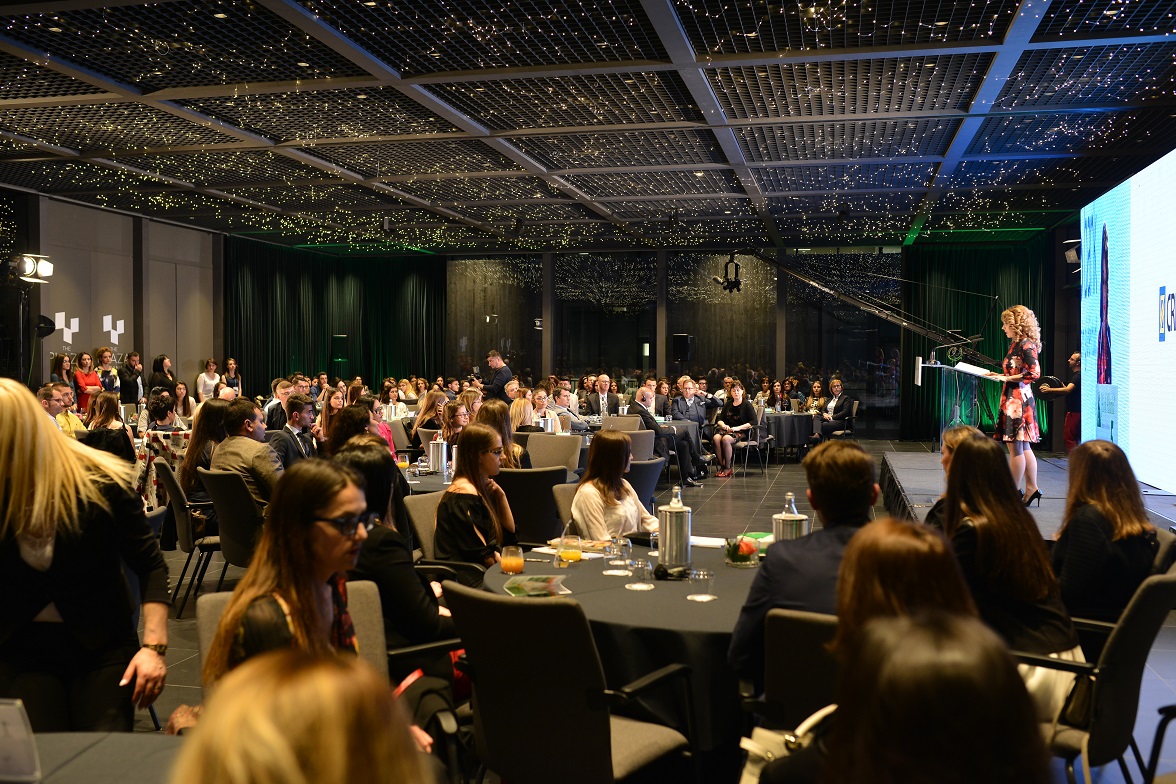 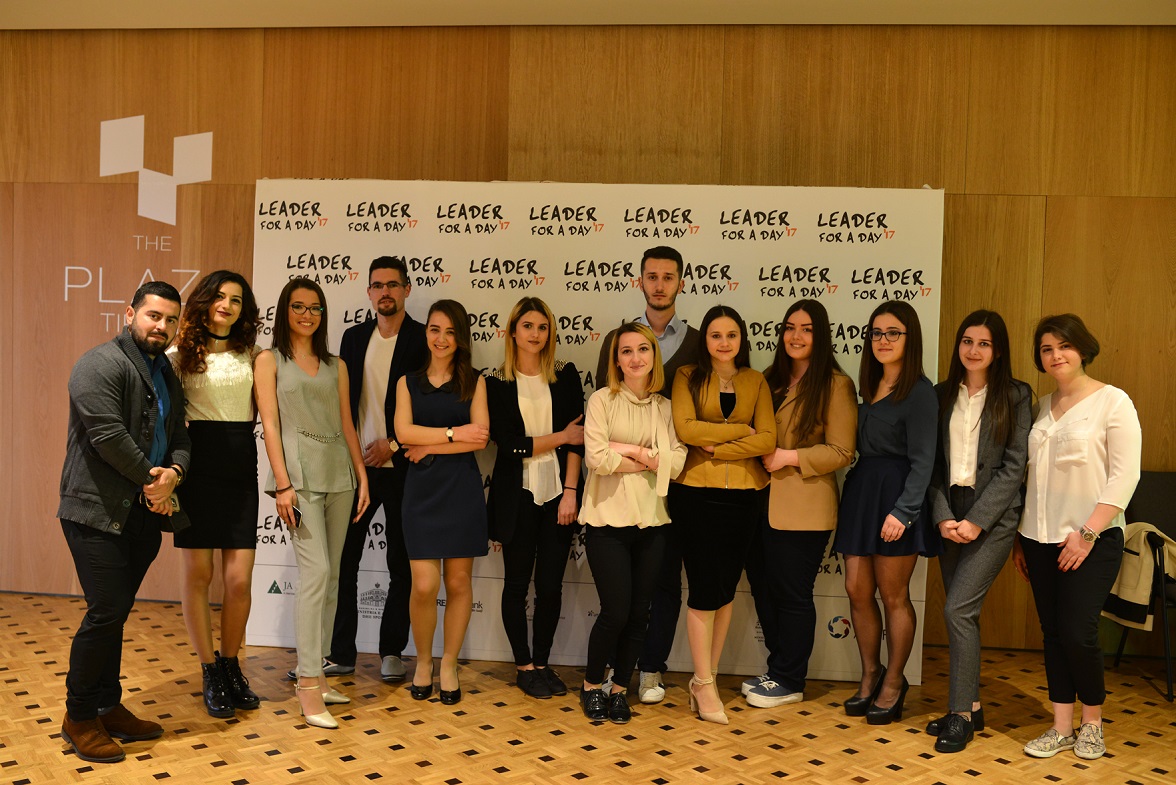 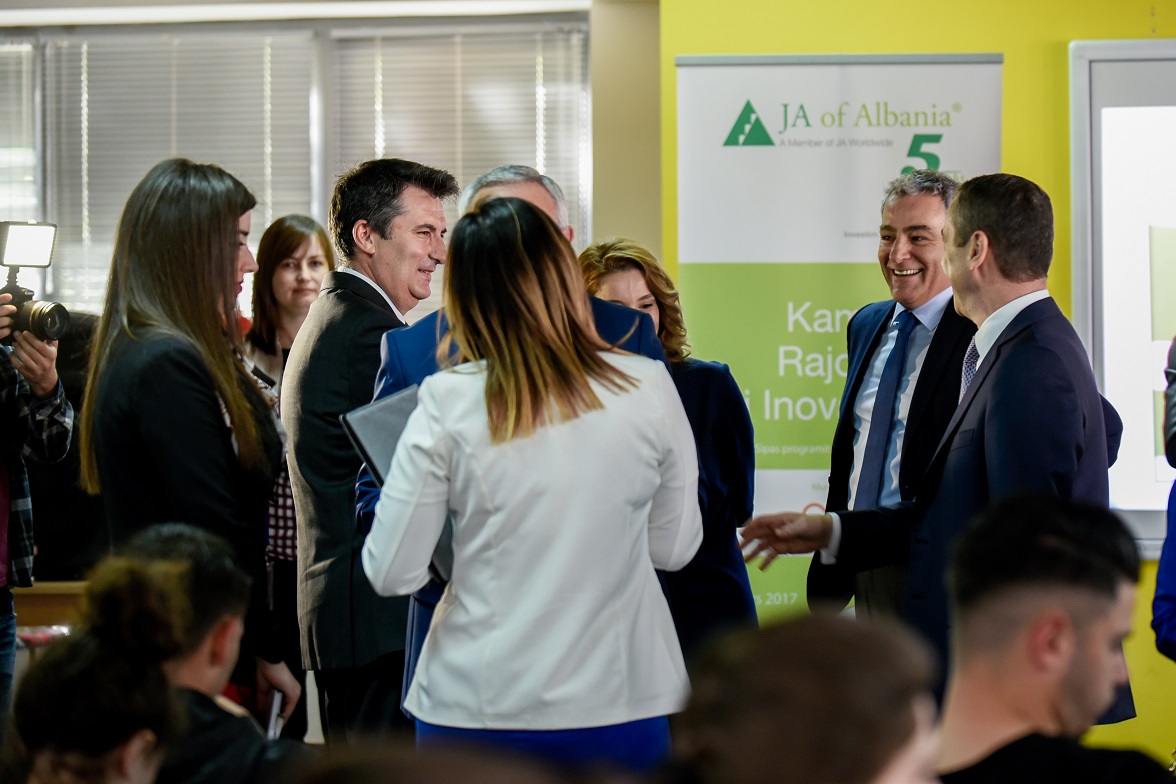 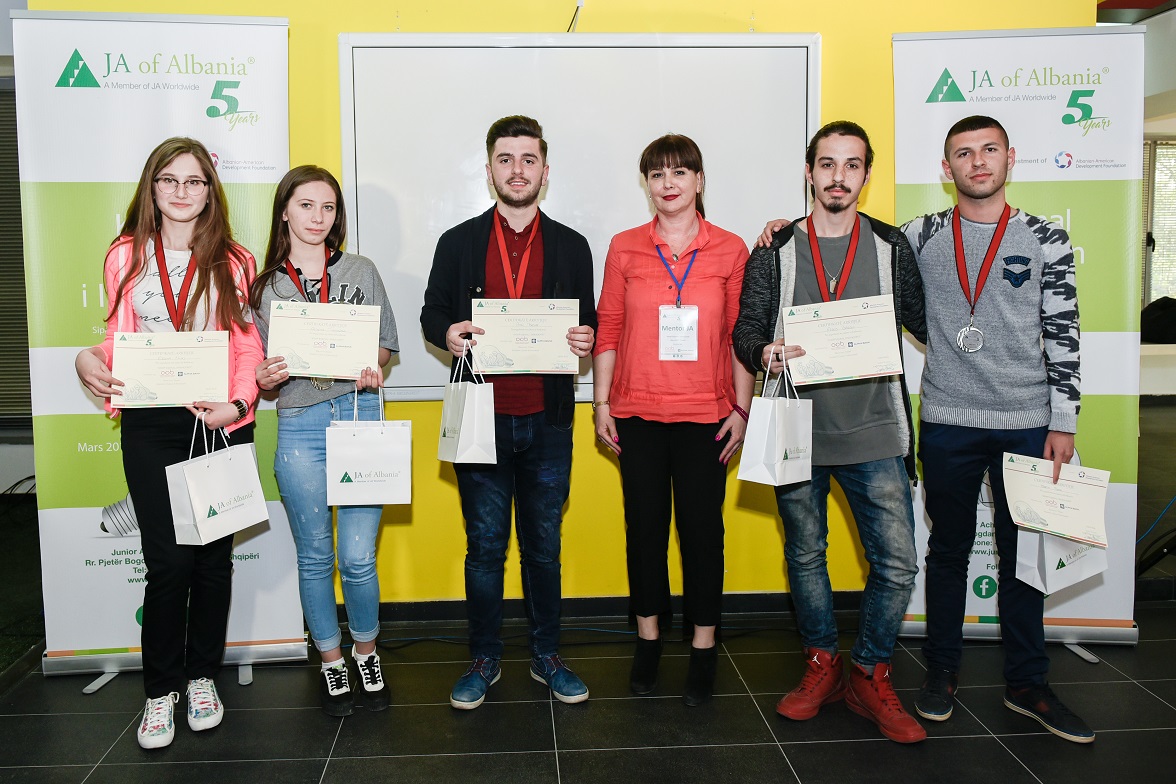 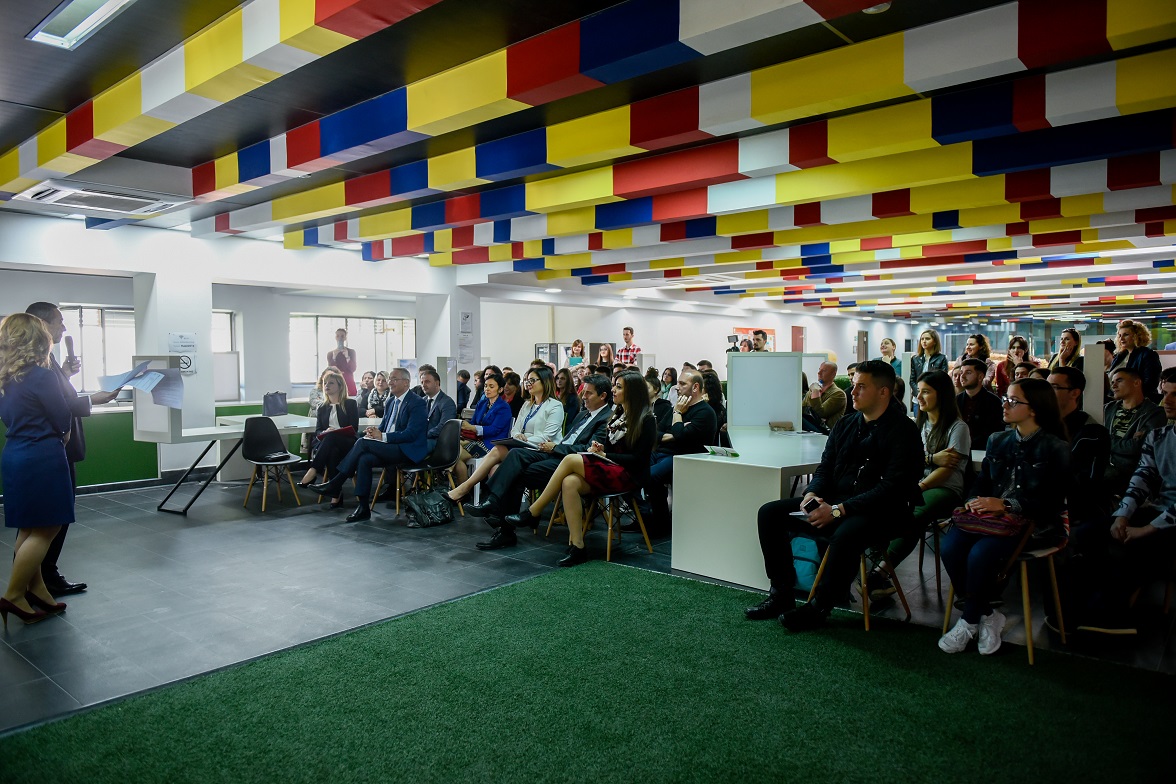 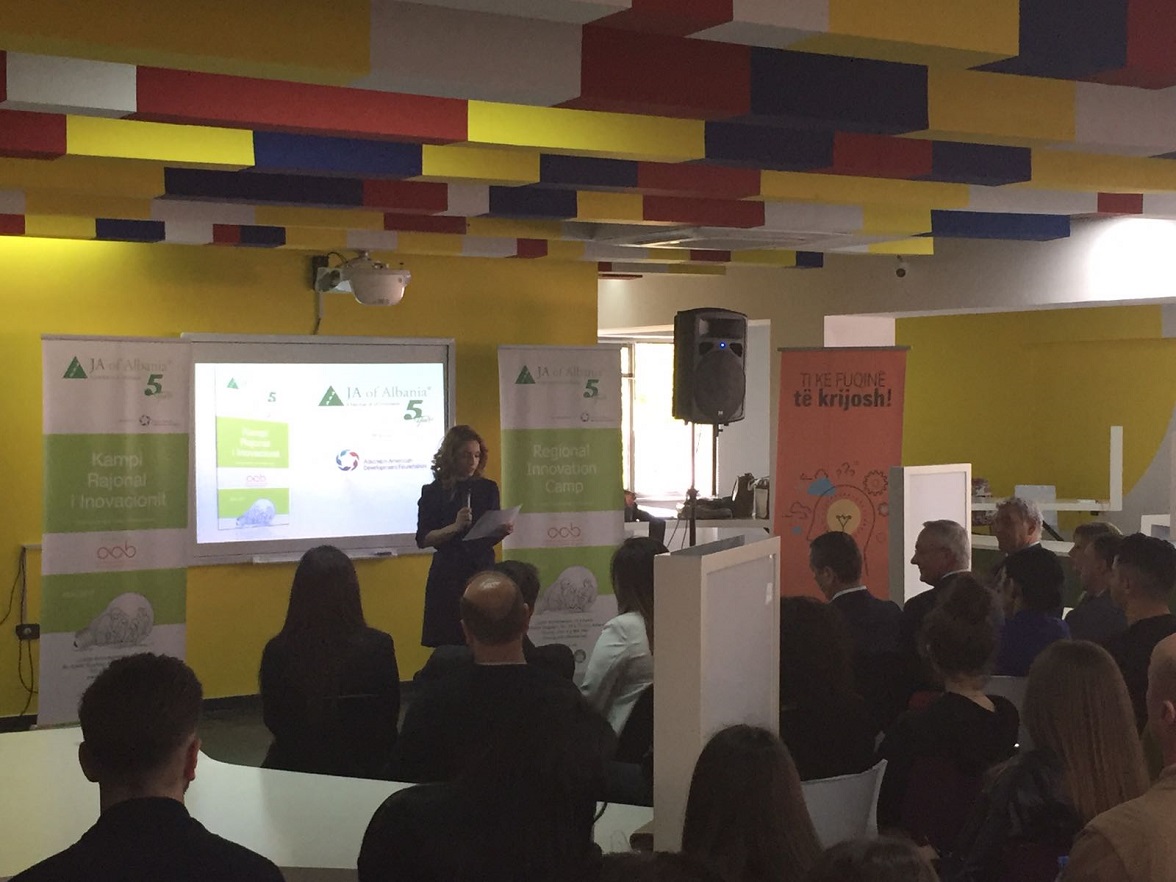 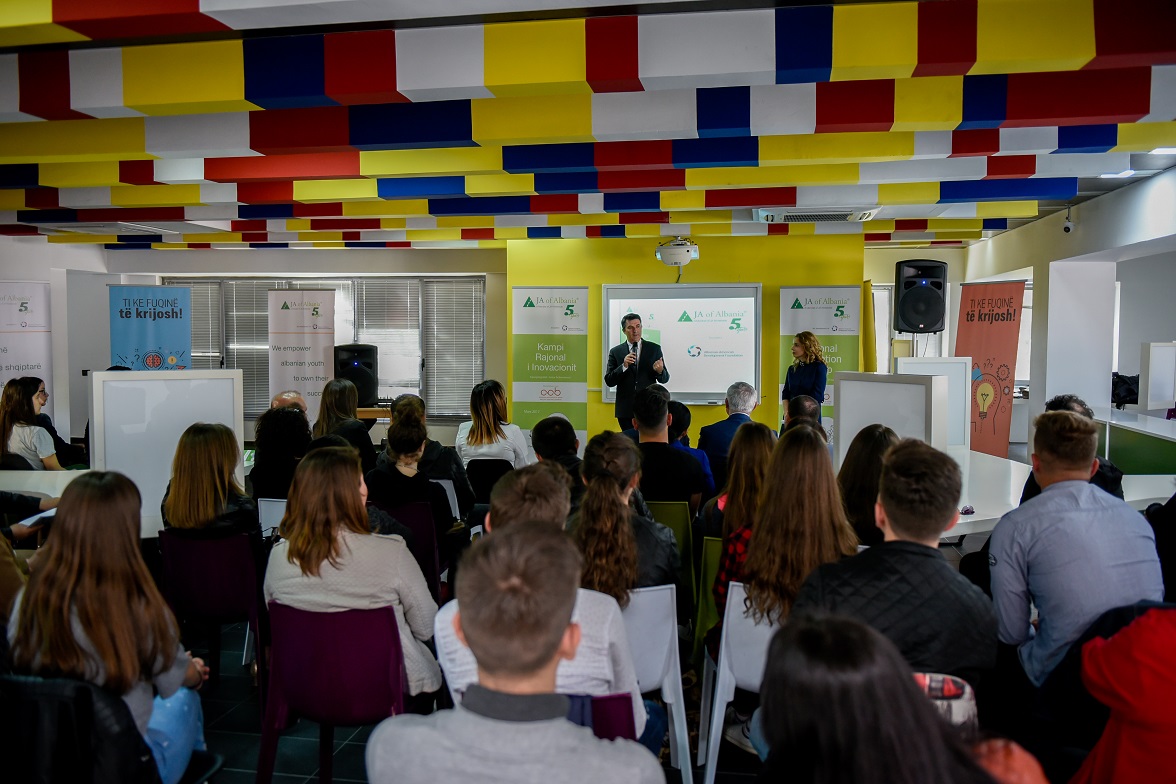 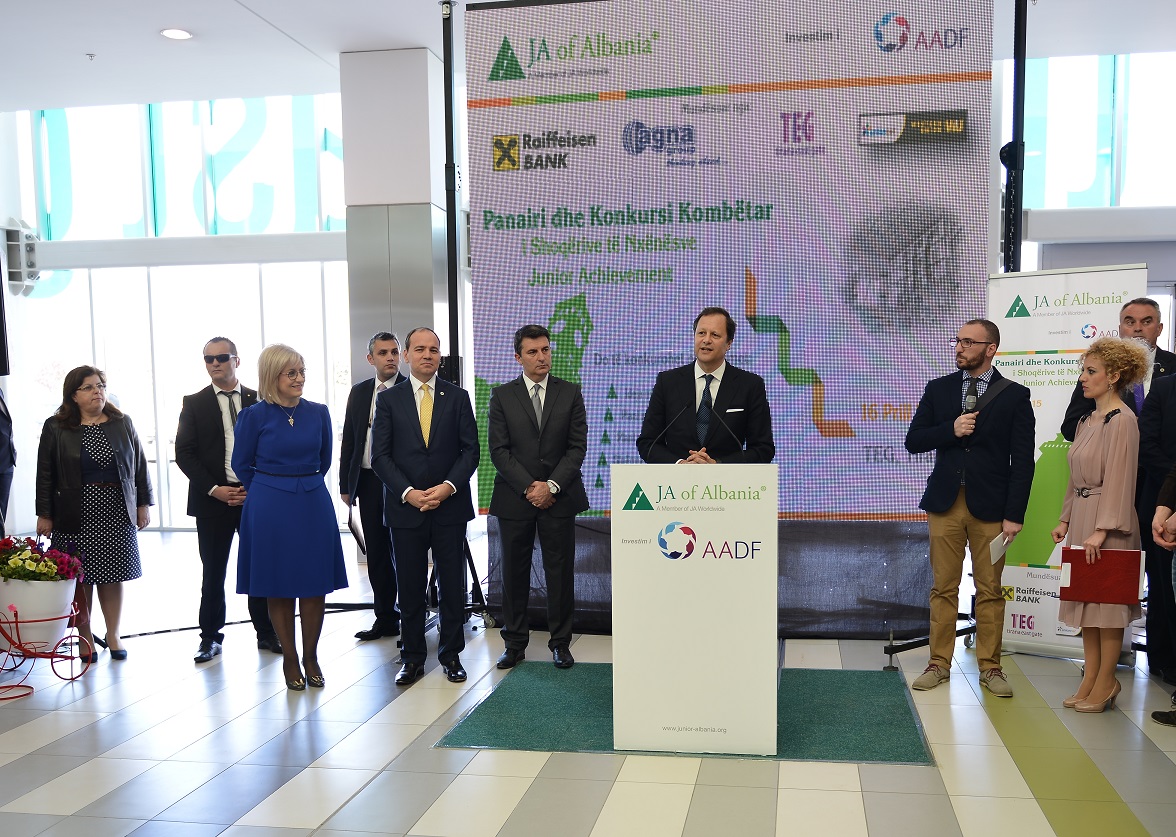