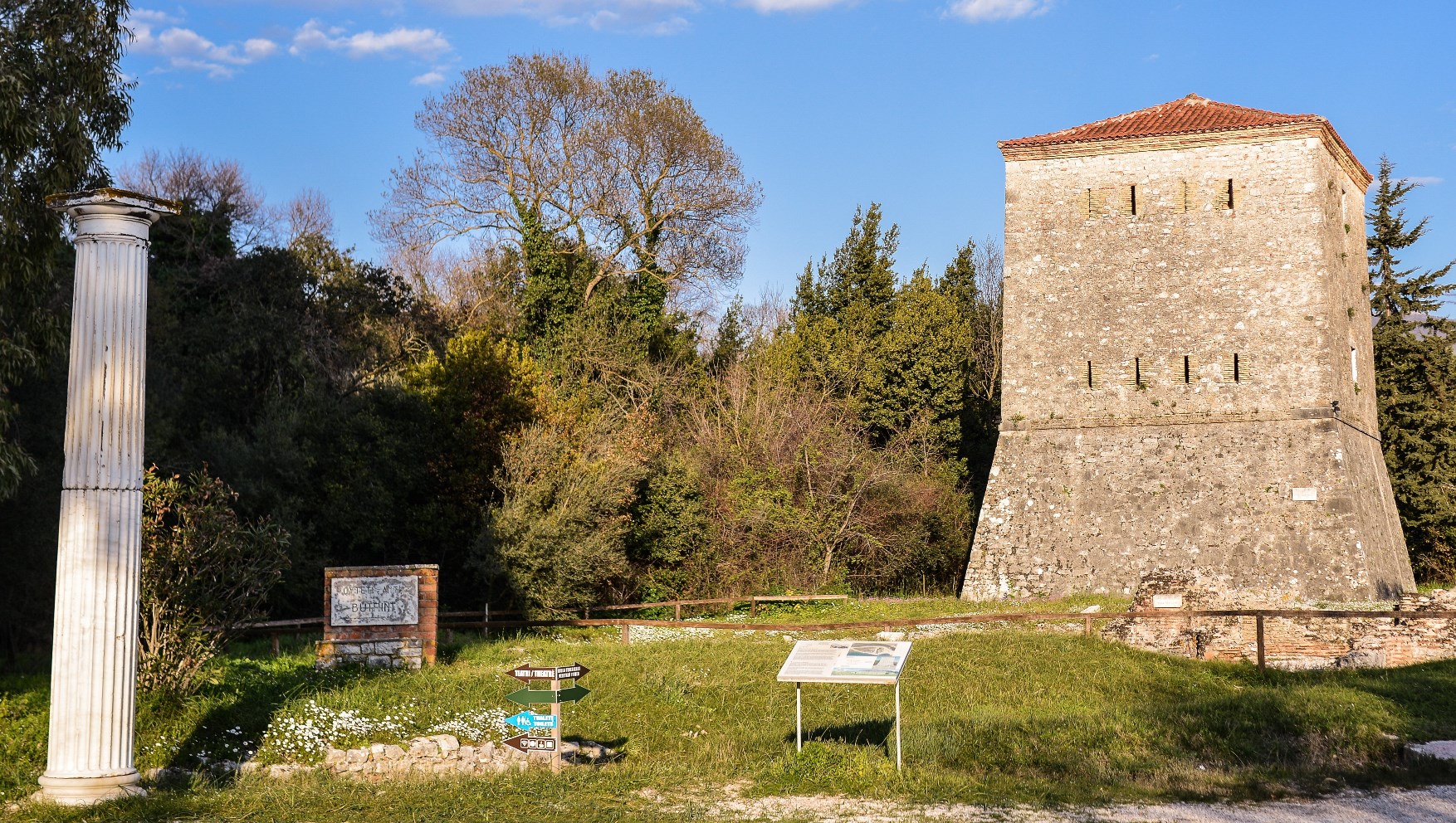 Butrint is one of the world’s exceptional archeological, cultural and ecological landscapes, as testified by its inscriptions as a World Heritage Site (1992), a National Park (2000) and as a Ramsar site (2002). In the framework of the implementation of the new cultural heritage reform in Albania, the Albanian-American Development Foundation (AADF), in partnership with the Albanian Ministry of Culture, is collaborating on the creation of a new dedicated foundation that will govern the archaeological site of Butrint. In this context, the new engagement will provide a fresh management model through the establishment of a dedicated foundation, its operation through a site business plan and the new Integrated Management Plan.