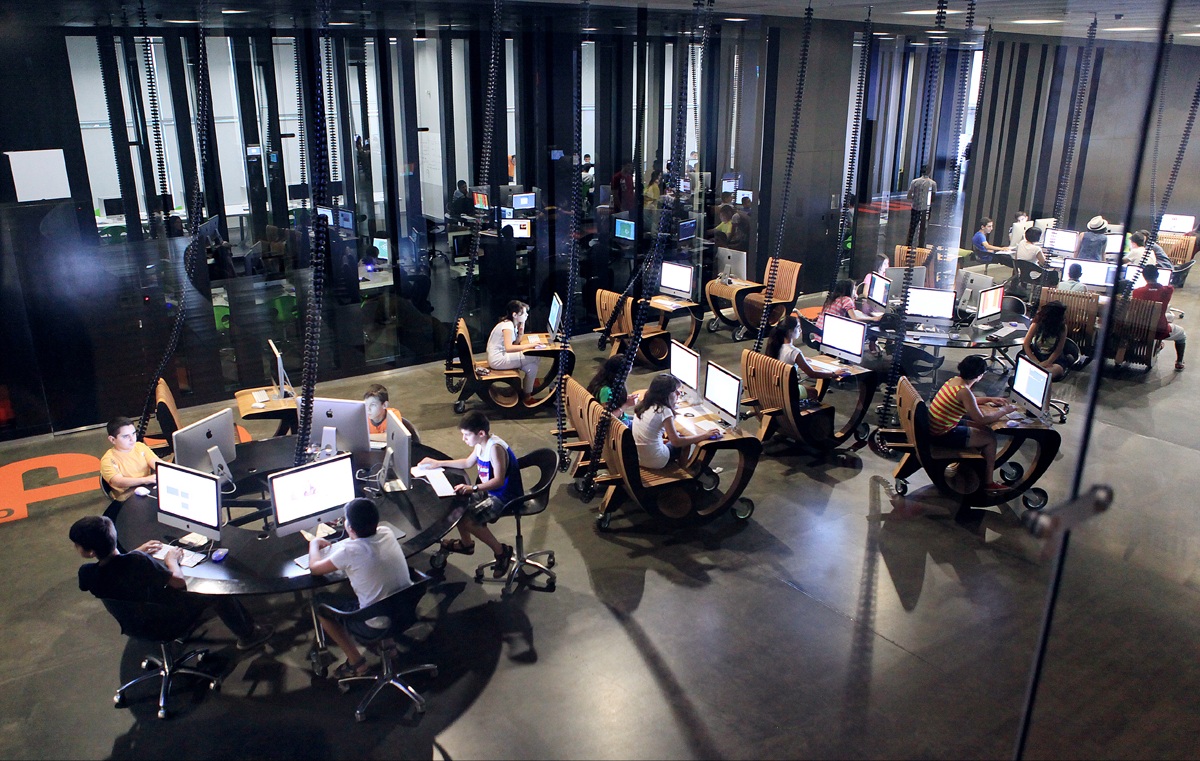 The establishment of a creative technology center stems as an initiative in AADF’s education strategy. AADF foresees a bottom-up approach in ICT as effective in enhancing digital literacy in Albania. The main idea is to promote and create a place for Albanian teenagers to explore an innovative path and diversify their future skills. Beneficiaries will be able to create their own personalized learning plans utilizing a virtual environment designed to facilitate the multifaceted curriculum. AADF will consider designing a space that will allow creations and their exhibition. The proposed project intends to revitalize one of the main premises in Tirana through an architectural and business plan while guaranteeing leveraged partnerships between local, central government and other potential donors.