The BID Korça project implementation, in partnership with the Municipality of Korça, began in January 2012 along Shën Gjergji Boulevard. The infrastructure improvement included the renovation of the Boulevard and the unification of the Mapo Building, one of the largest buildings in the area. On May 2012 the AADF, in coordination with the Municipality of Korça and the businesses of the area, founded the business association BID Korça. A BID management model has successfully led the way toward a new dimension of this community. The BID area, also known as the Pedestrian zone of Korça, has become a gathering point for tourists and citizens. It now hosts the new offices of the Municipality, 3 museums and more than 75 various businesses. Popular public activities take place periodically in the area, including musical performances, the Korca carnival, and the well-known end of year event Light Fest, a brand of BID Korca. 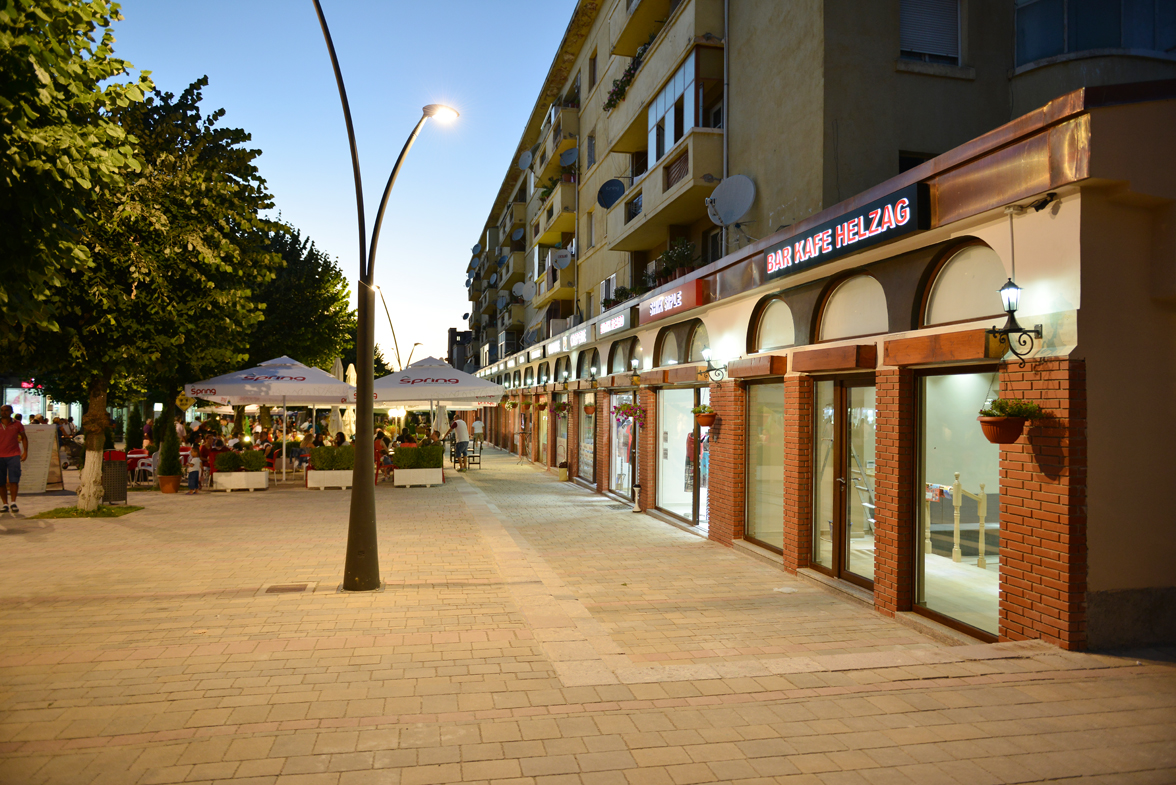 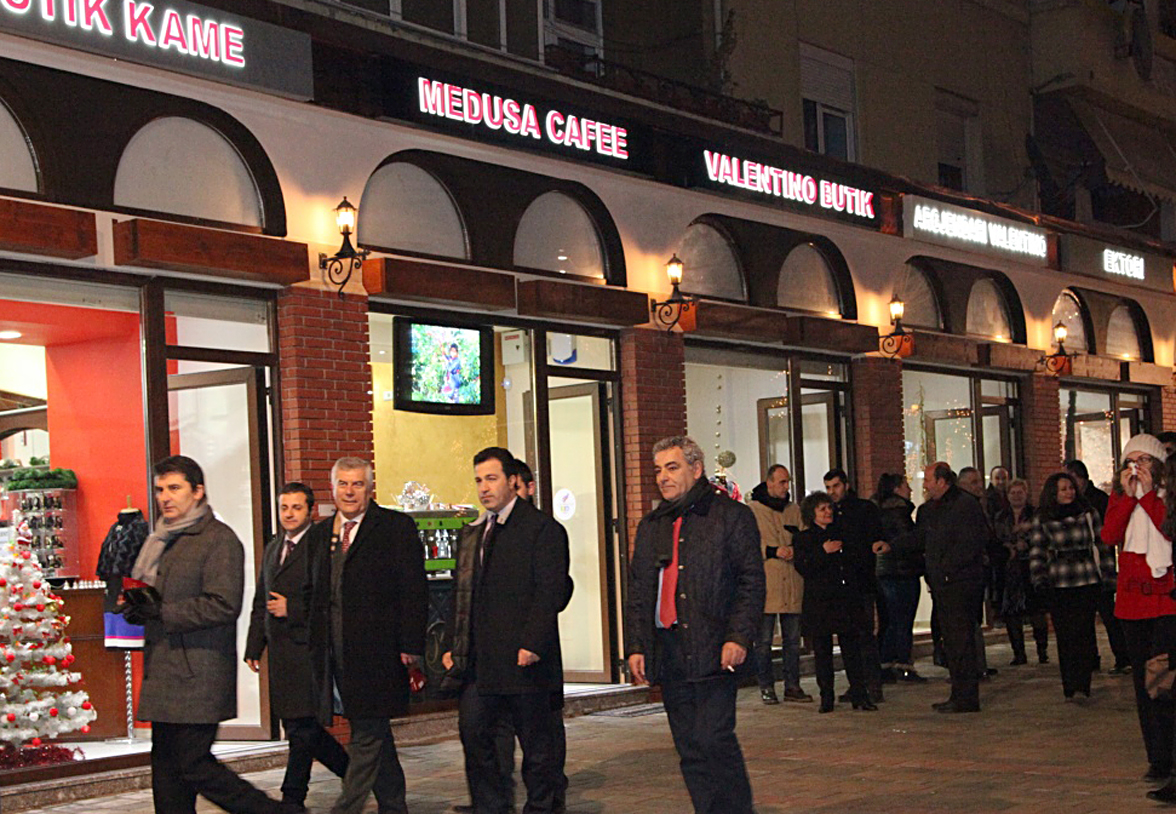 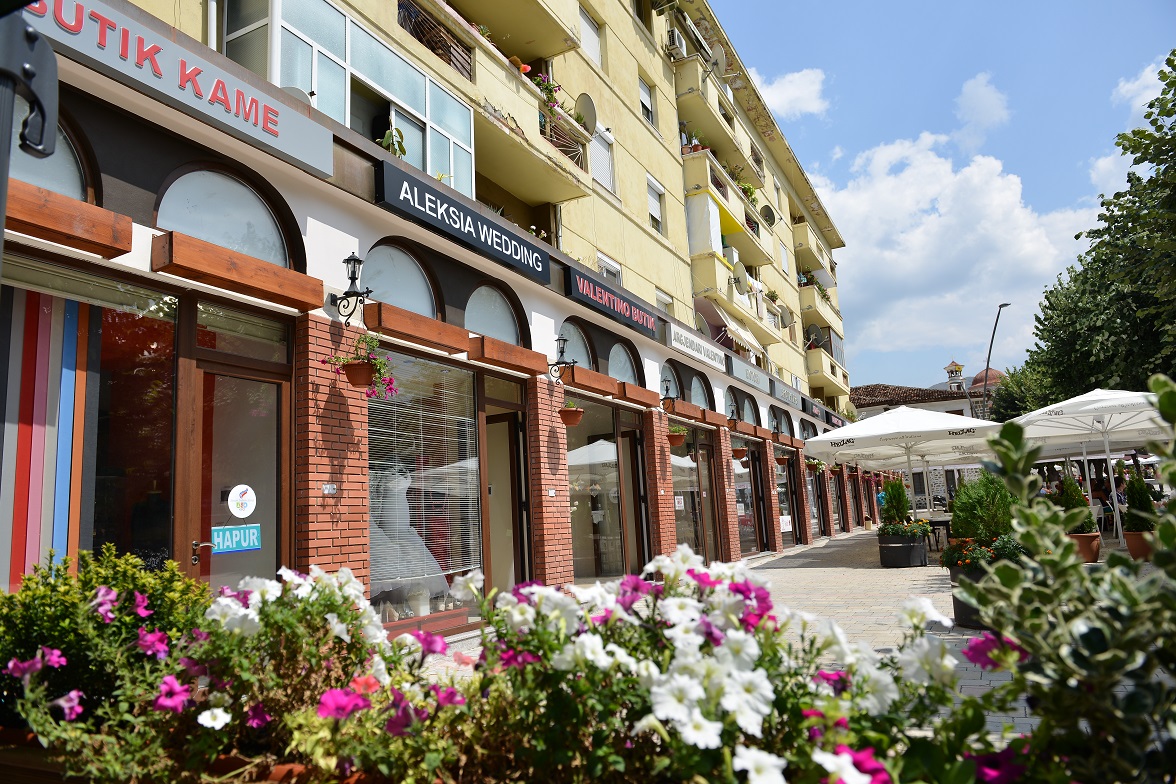 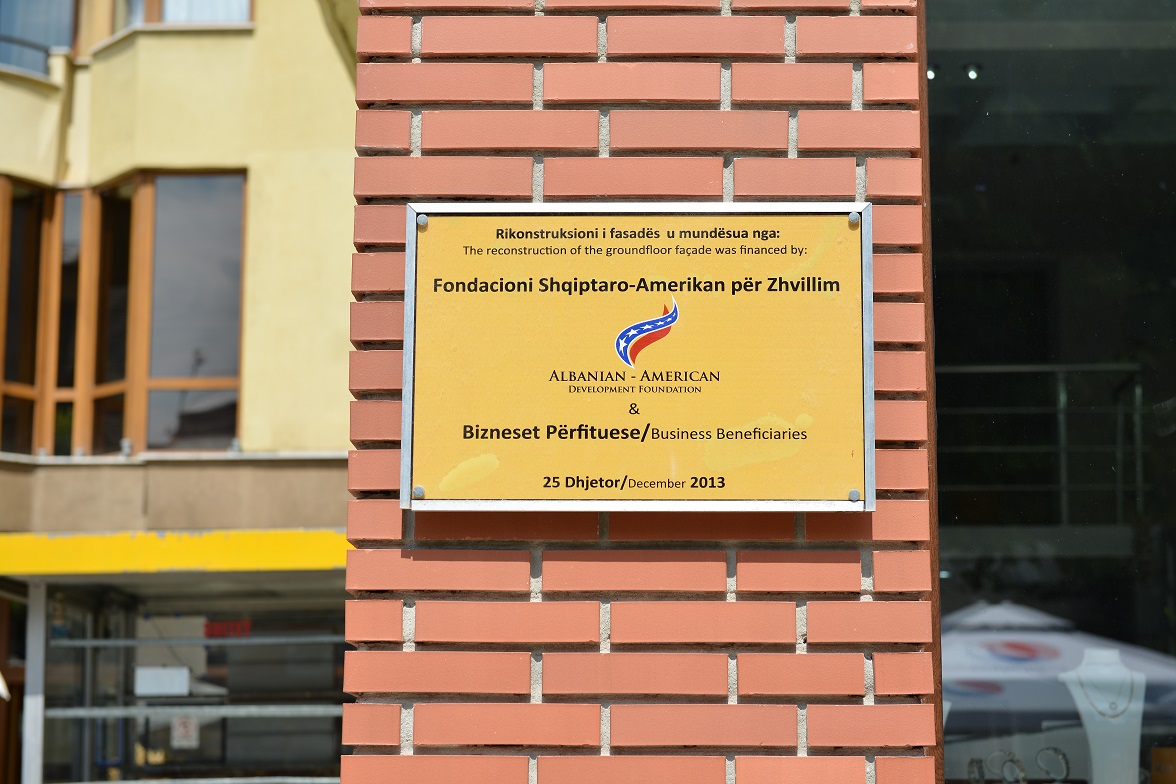 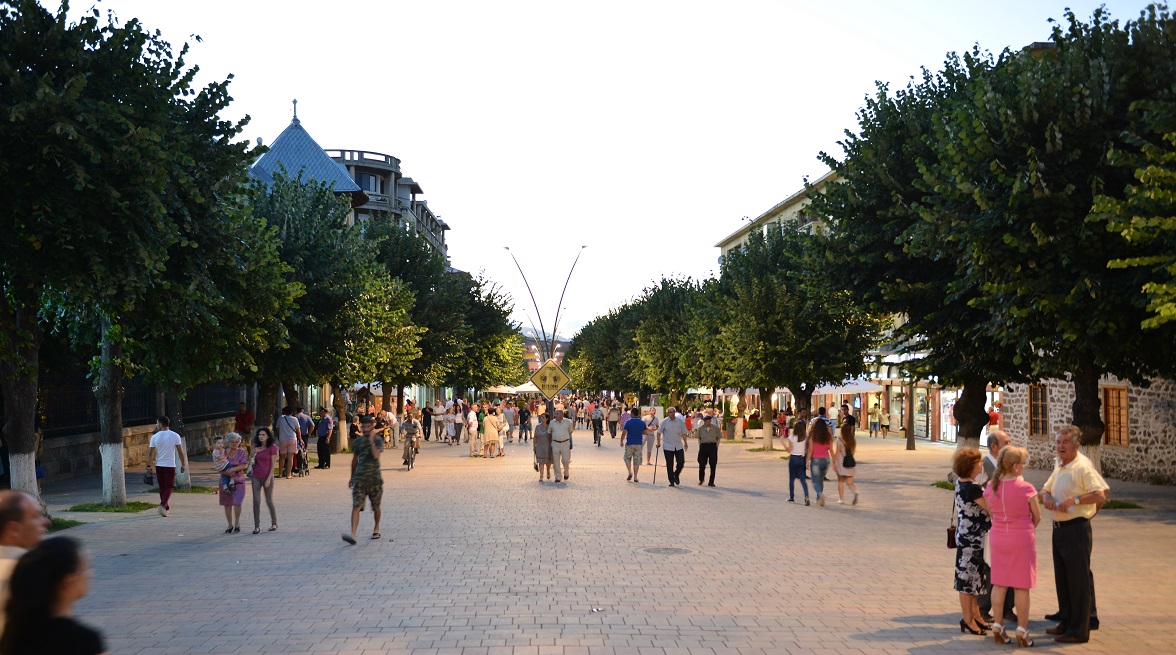 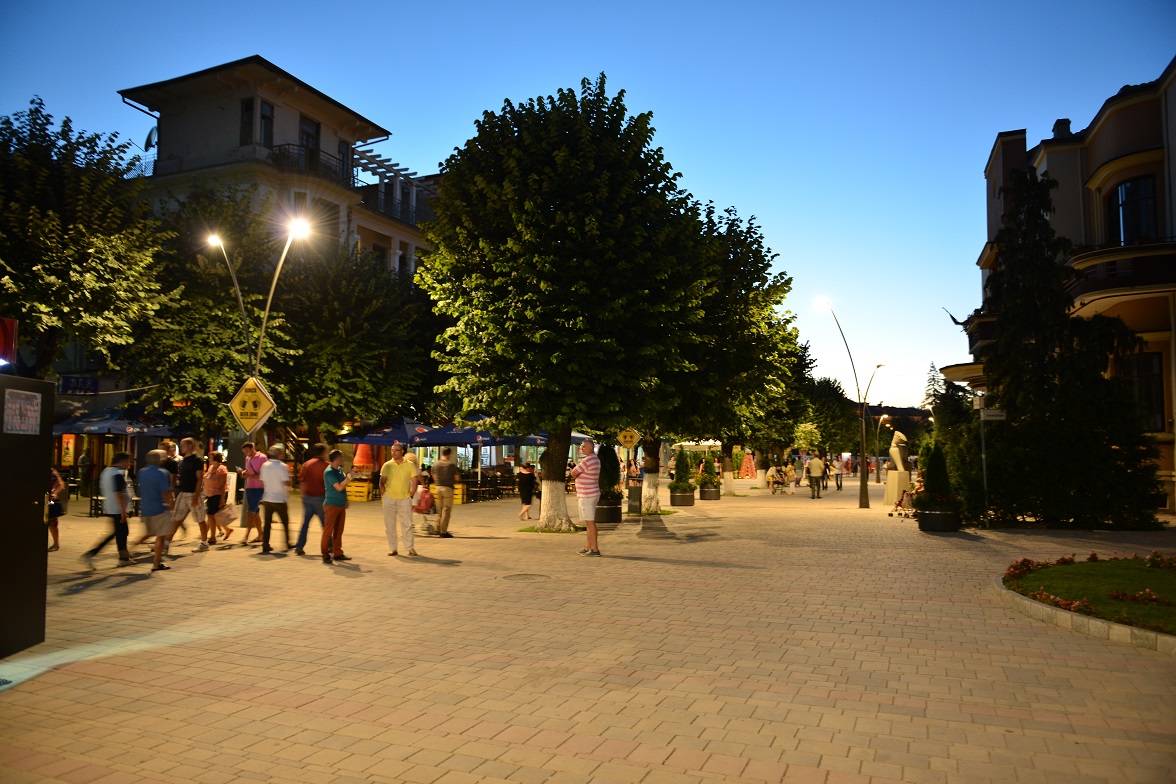 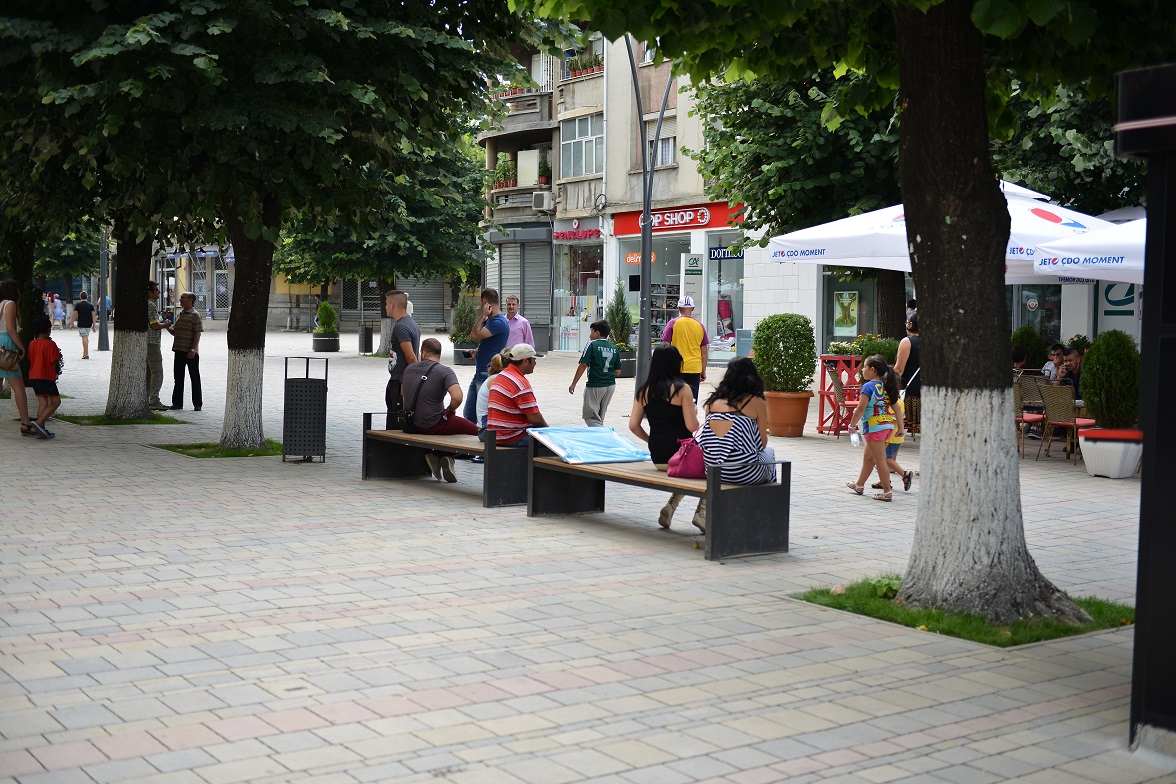 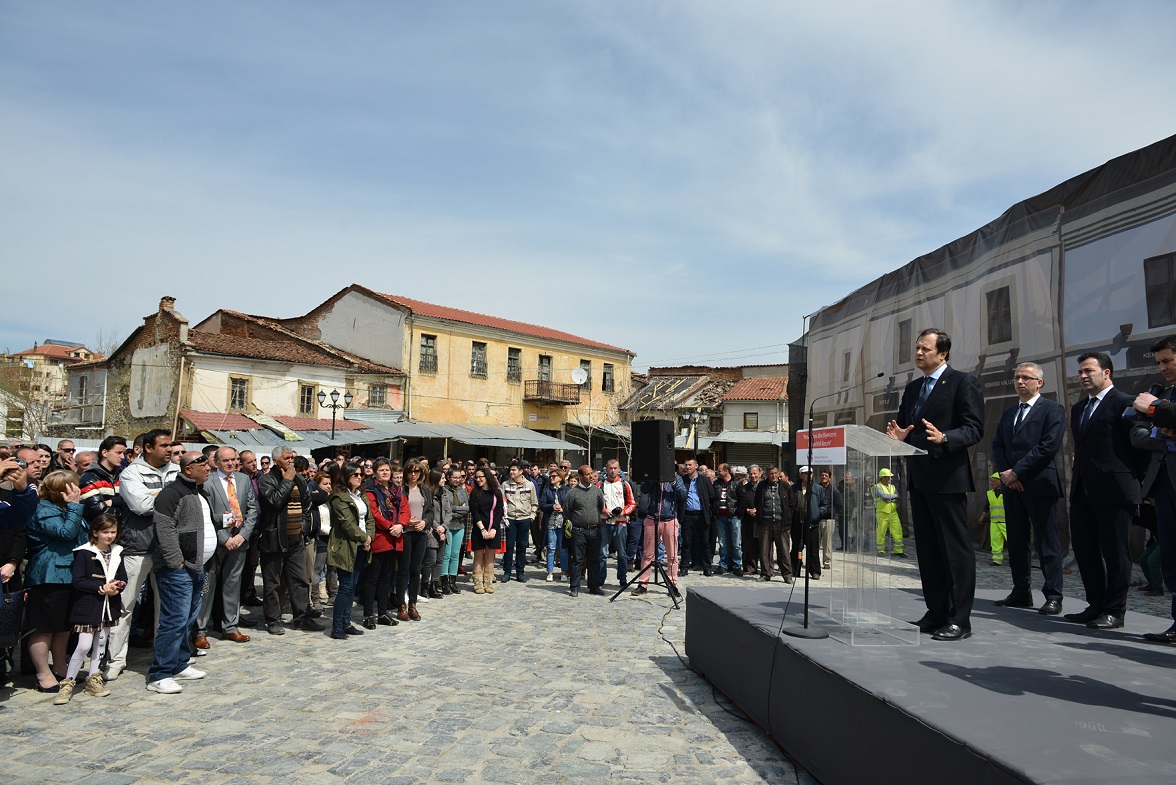 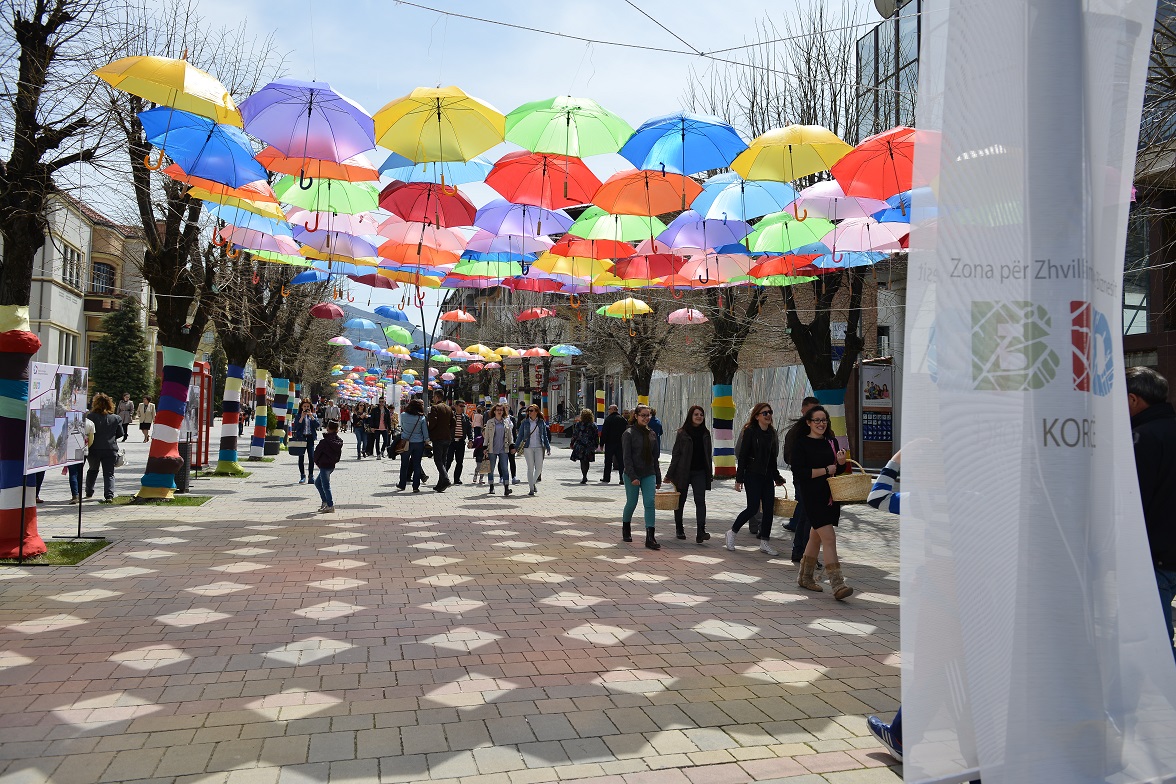 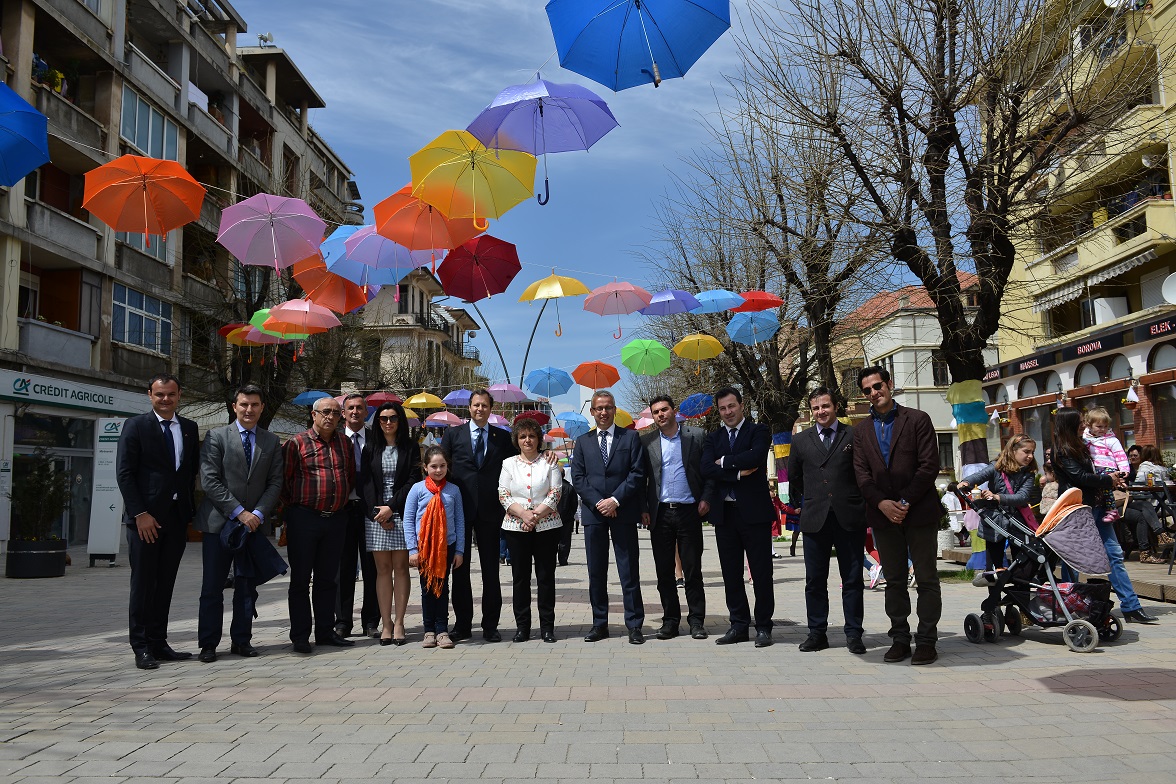 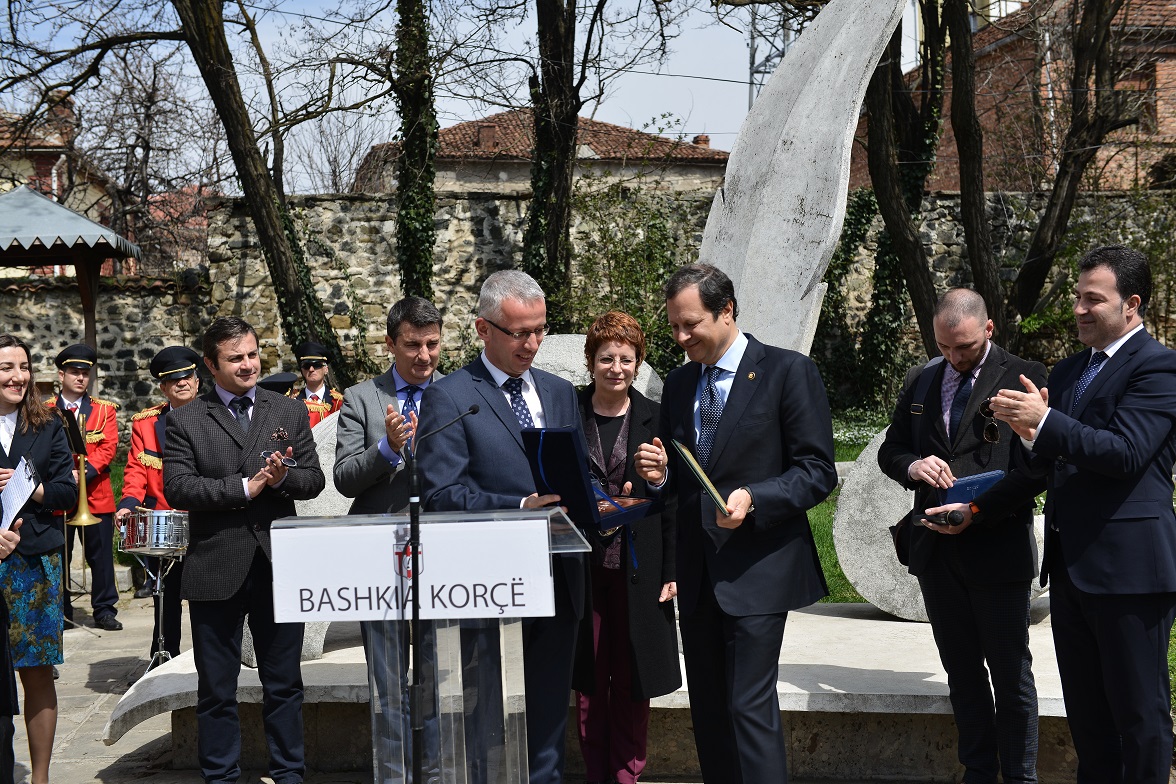 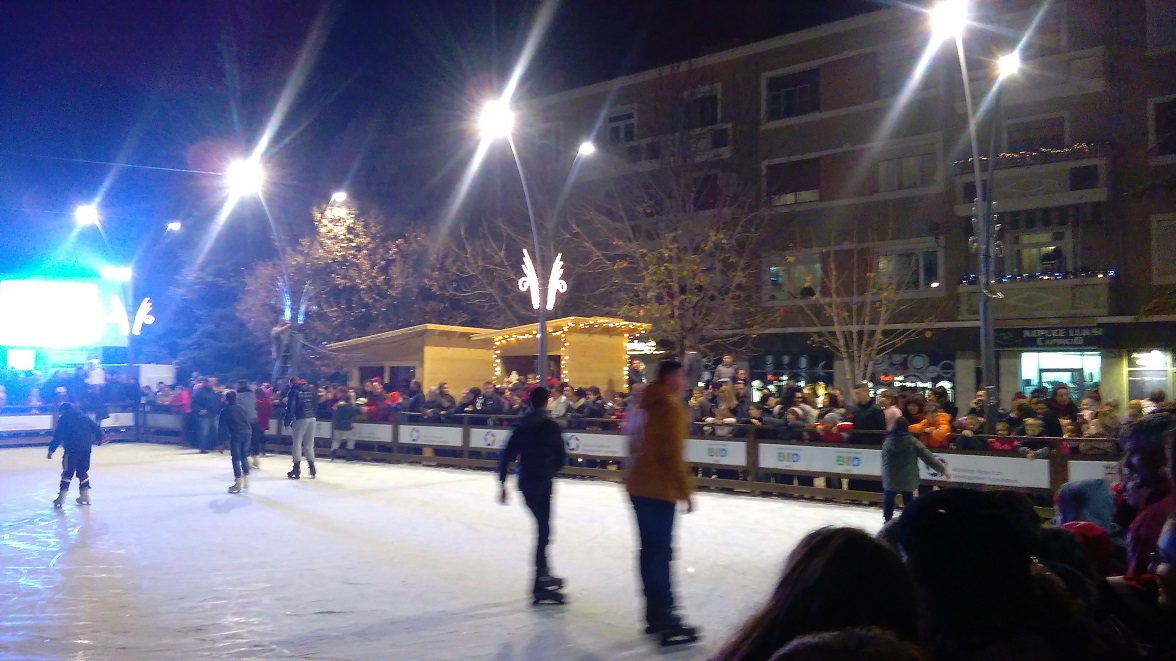 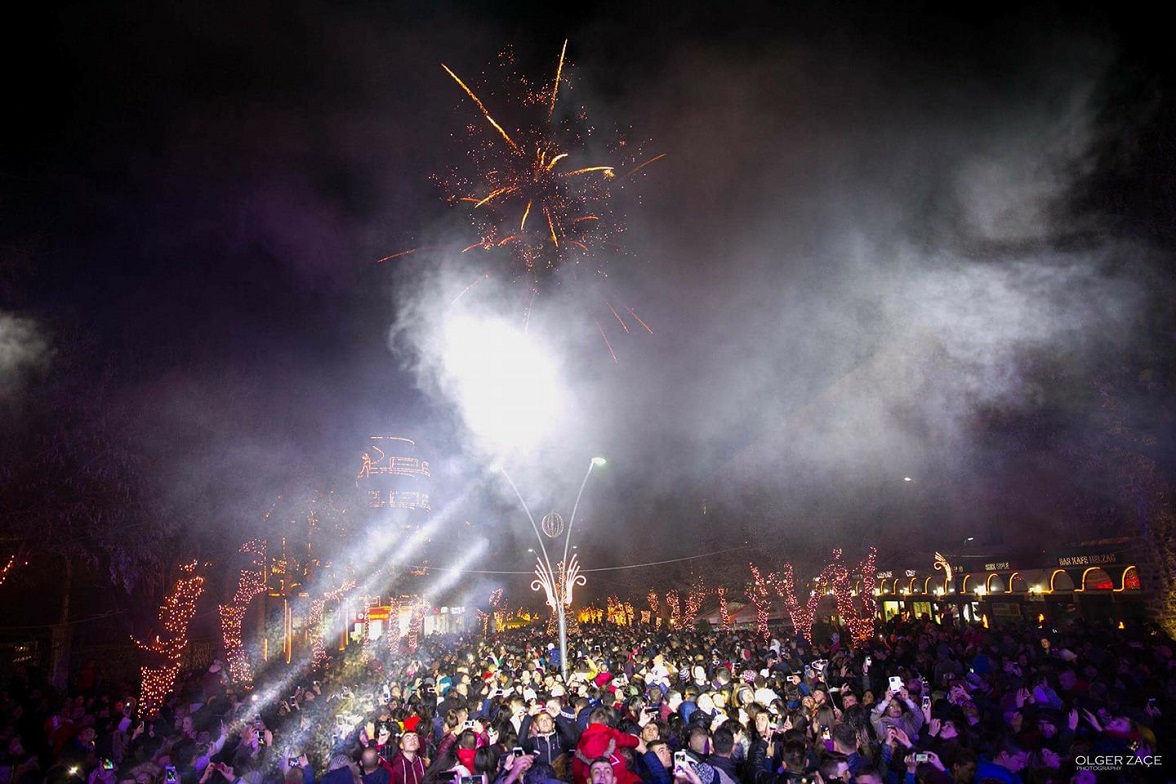 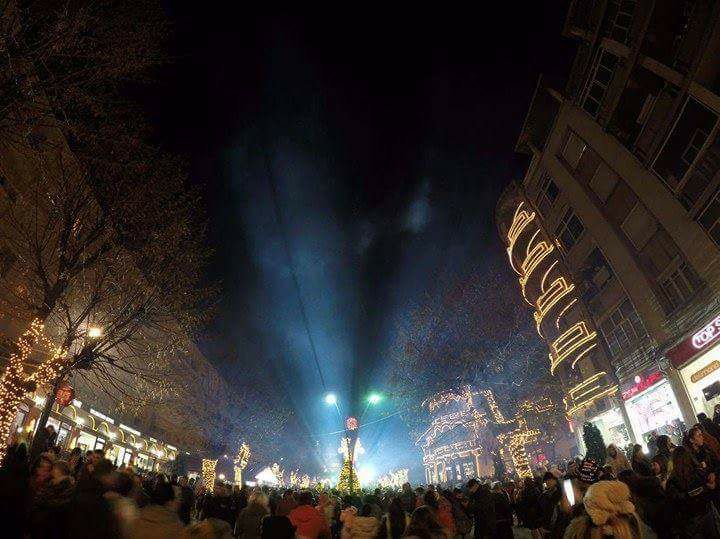